The Museum was founded in 1978 on the initiative of a group of friends interested in the study, knowledge and dissemination of the culture and heritage of the region of Tierra Melide. Installs in under the City, the municipal library, with a sample of archeology "castrexa" and doing ethnographic exhibitions every summer. After four years, the funds increased and demanded more space, so in 1982 he moved to a house in which two rooms are installed.

In 1999, the Museum required a complete renovation and expansion, as the small venue was insufficient. So in meeting partners acquiring ancient pilgrims was adopted, building on the new Museum and rehabilitating its facade and historical memory. Popular subscription operation was a great success, engaging partners, neighbors, and many private institutions. The May 26, 2001 is inaugurated the new Museum. People Melide considers it an institution where all our historical and cultural memory is saved. That is the great success of this museum built by the people for the people. 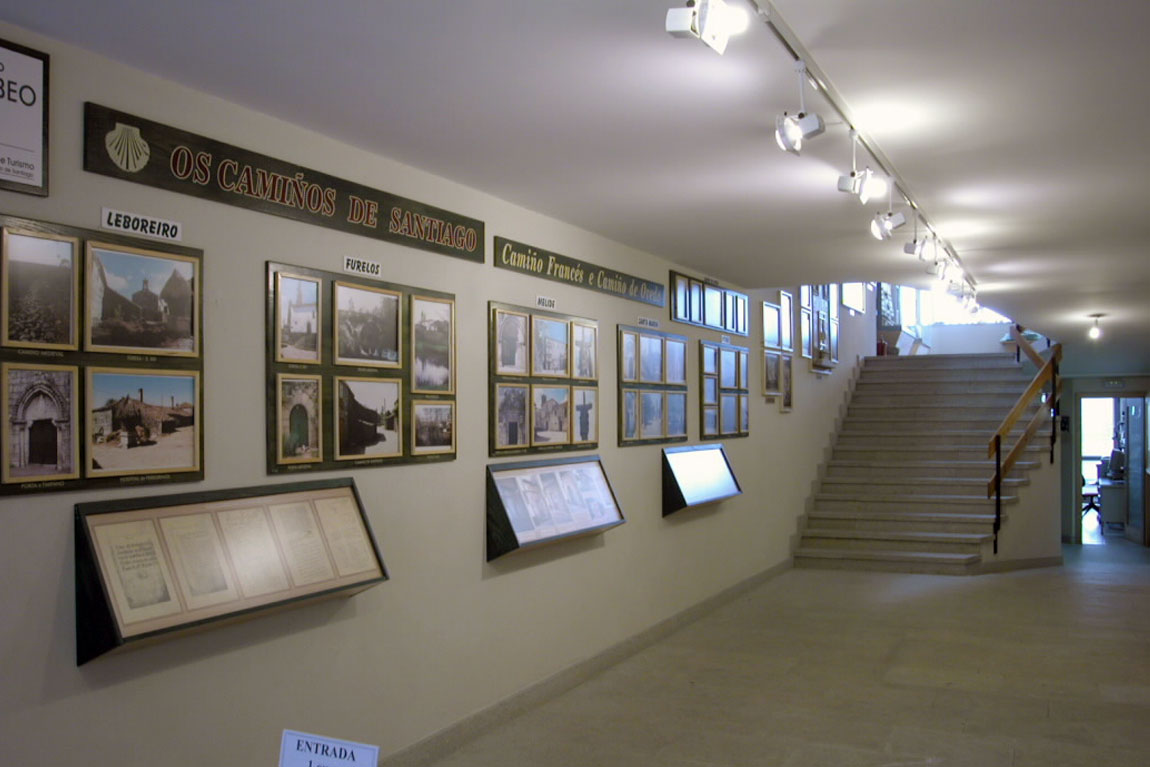