The 'father' of all the Ways of St. James is the Primitive one: the oldest in the world, in the universal Jacobian culture. With the beginning of pilgrims, twelve centuries ago, the nucleous of the resistance created in Asturian mountains, paved the way to Santiago of Galicia following the territory between the historical cities of Oviedo, Lugo and Santiago. These were ancient paths which settled a Roman road installed in narrow fluvial catchment areas and crossed by mountain systems in its way towards the Atlantic Finisterre. From the first capital of the reconquest to the first Galician city - the wall enclosured Lucus - and from here to the last destination, in the head of Breogán's country. King Alfonso II The Cast (791-842) was the first of the monarch pilgrims to Santiago and he connects two of the most significant milestones in this first route with prehistoric sources: the rising Jacobian route across Lugo and the traditional pilgrimage across San Salvador ways (or caminas qui vadit de Sancto Salvatore ad Santus Iacubun). In the meantime, the Asturian Kingdom was able to extend, in a cross sense, its arms along Galician territory, breaking up its ecclesiastical relationships with Toledo and reinforcing, at the same time, its European vinculation to Charlemagne. 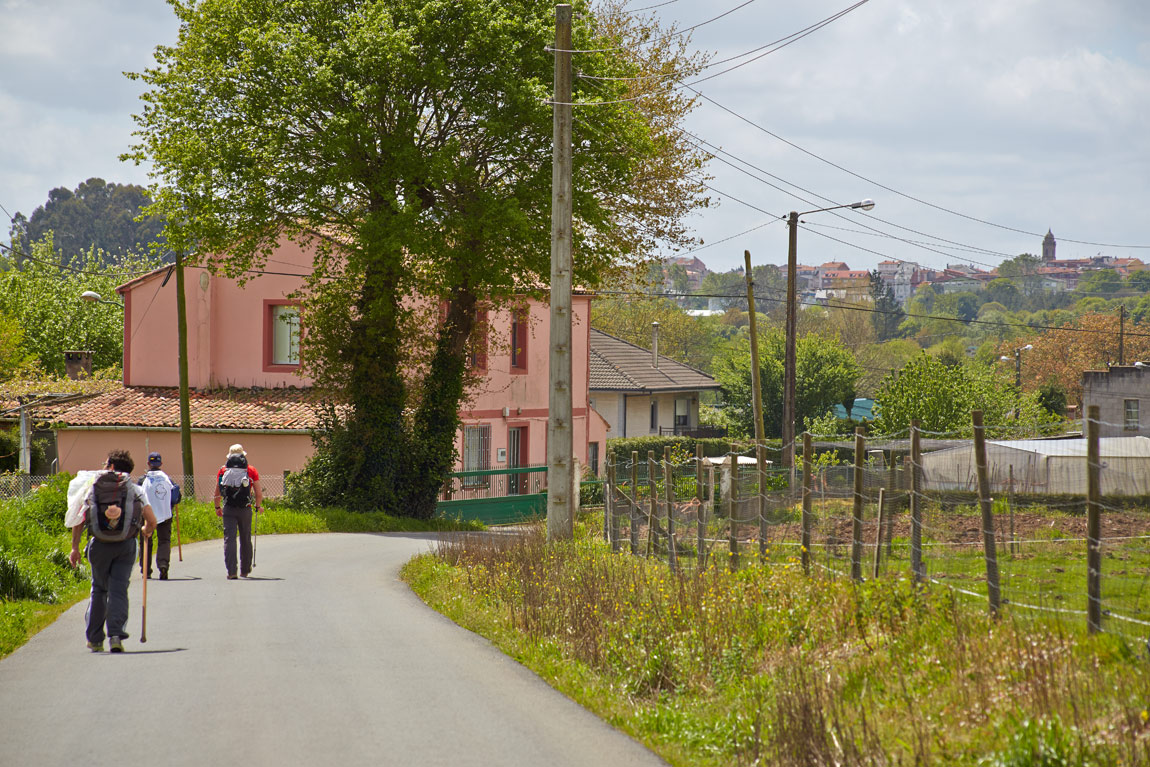 It is believed that at that time, (first third of the 9th century) the bishop of Iria. thought he had seen strange signs in the Campus Stellae, giving the Chast King the opportunity to strengthen his political aim of turning Compostela into a mundial centre of pilgrimage and resisting, this way, the Muslim power. Tradition says that it was the very monarch, accompanied by his courtly, who quickly went to Santiago in order to worship and give reverence to that valuable treasure, founding the Primitive Way.

Thus, the beginning of the cult to Santiago Apostle and its location in the Kingdom of Galicia, allows Christians from the North to rebuild a spirituality centre facing the decay of the headquarters in Toledo. Meanwhile, Alfonso II strenghthened the ecclesiastical hierarchy creating the Archbishop of Oviedo and restoring the one of Iria Flavia, and, at the same time, Odoario repopulated Lugo and mended the diocese adopting the title of Archbishop of Braga. 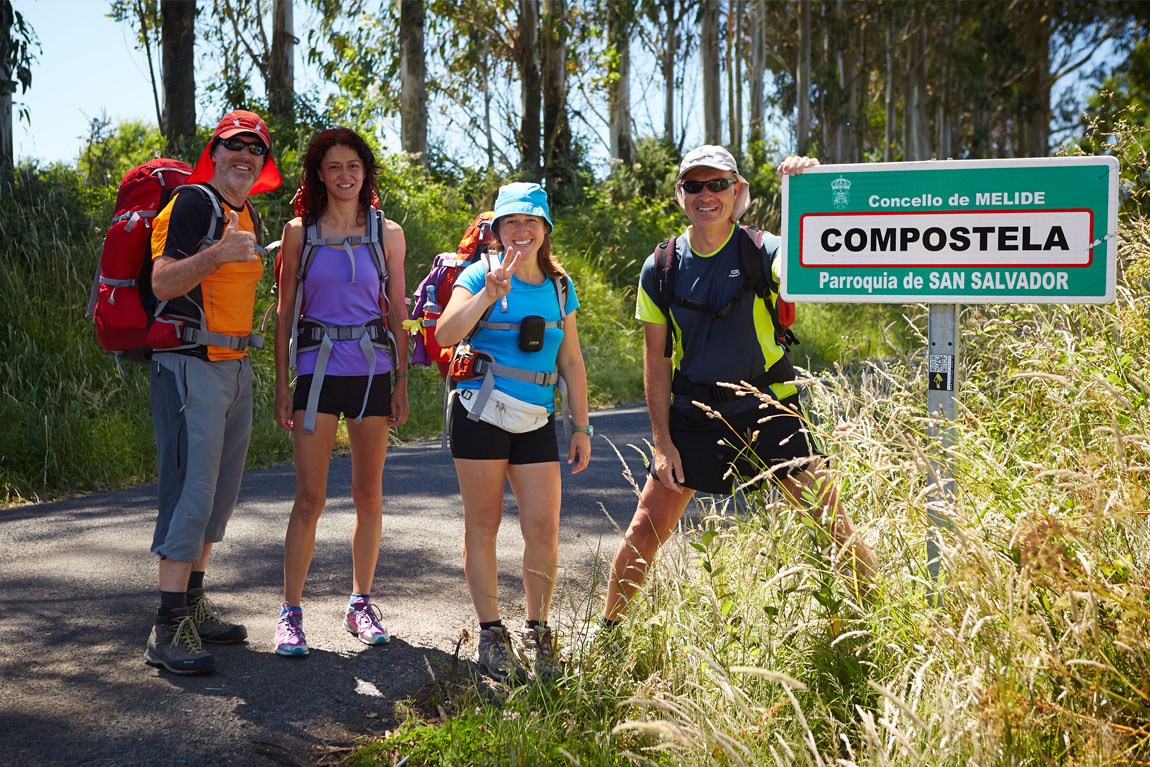