Village with an ancient origin, it was recorded in 12th century documents and it maintains part of its medieval structure. Its medieval bridge is one of the jewels of civil arquitecture in all Ways of St. James. Without a doubt, whatsoever, it is the most beautiful bridge in the whole Galician route of the French Way. It is mentioned in the monastic cartularies of Sobrado (12th century) and it was partially remodelled in the 18th century. 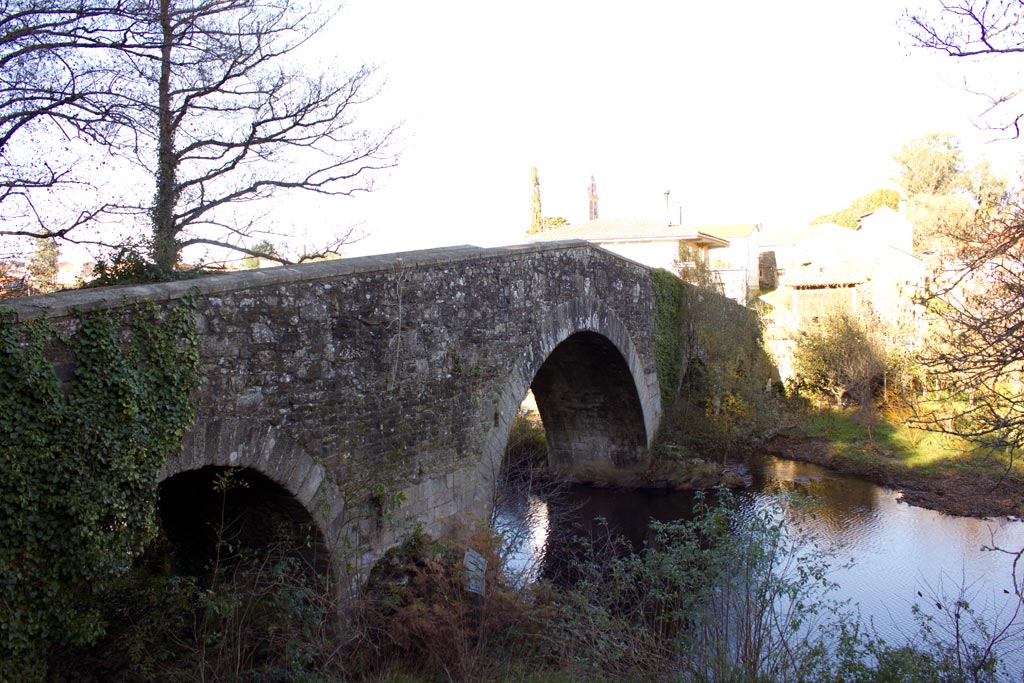 The main altar of the church is neoclassical in style with Rococo decoration and it dates from the 18th century. In the chapel, we can see the image of St. John, patron saint of this little village, and on both sides, images of the Virgin of Carmen, the Virgen of the Rosary and St. Lucia. 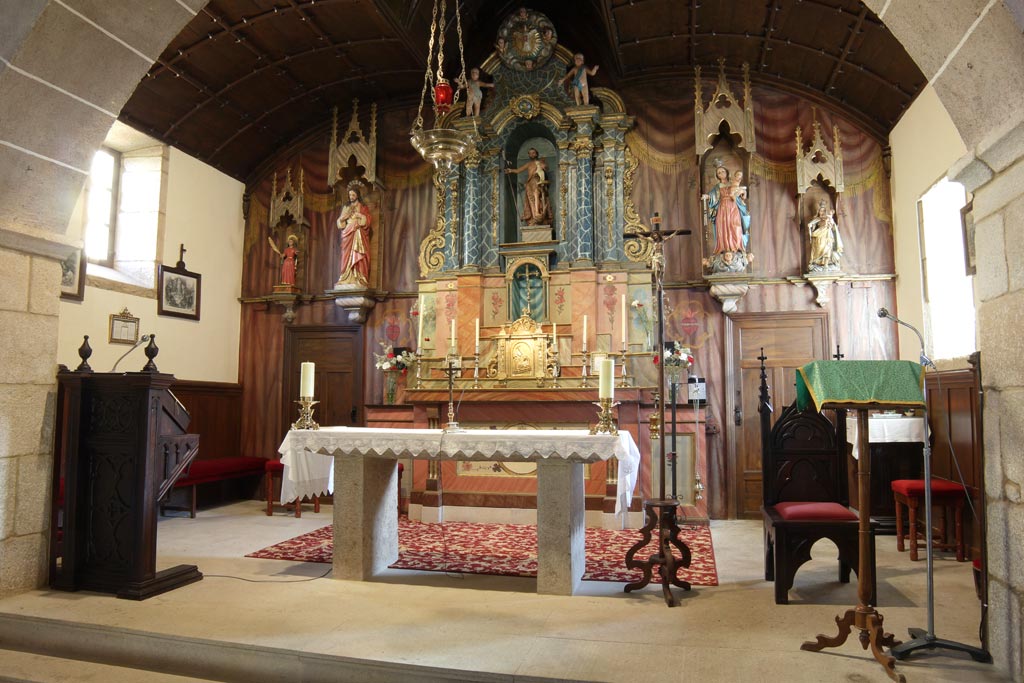 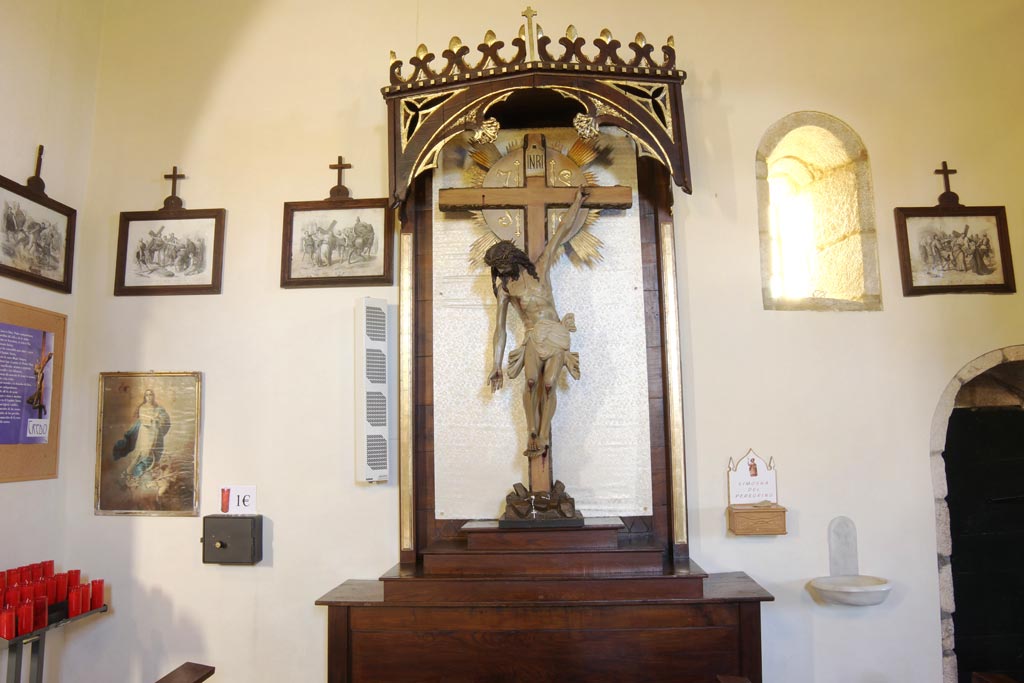