The French Way goes into Melide across the little village of Santa María de Leboreiro. In the Codex Calixtinus (12th century), it appears as Campus Leoprarius, which means 'mountain of hares'. From its hospital of pilgrims, recorded in the 12th century and restored by Vasco de Ulloa in the 15th century, there only remain two walls with the Ulloa's coat of arms. In front of the ancient hospital, we can find a cabeceiro (a raised granary), made up of interwaved sticks, reminds us of those ancient celeiros (granaries), used to keep corn. 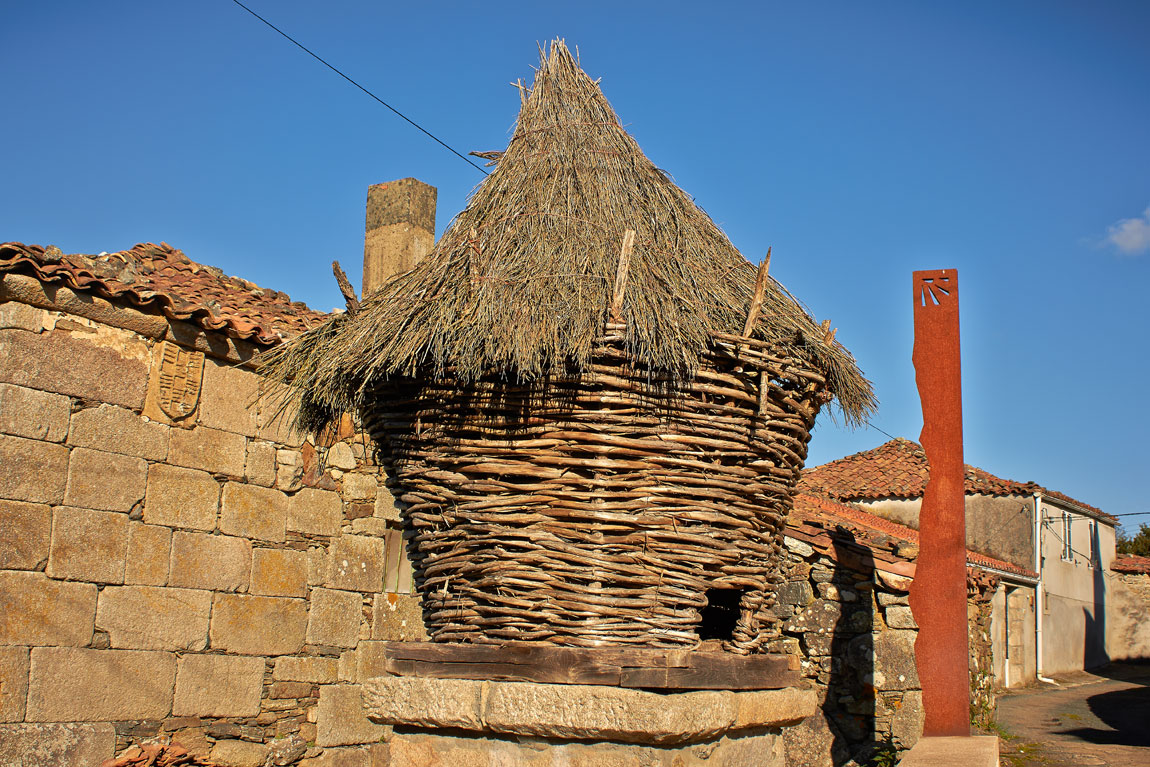 Santa María do Leboreiro Church is Gothic in style, although there are some typical Romanesque conceptions and ornamental motifs.

Inside the church, we find an interesting collection of religious sculptures from different periods and styles. It also has a preserved Renaissance panel of wall paintings. 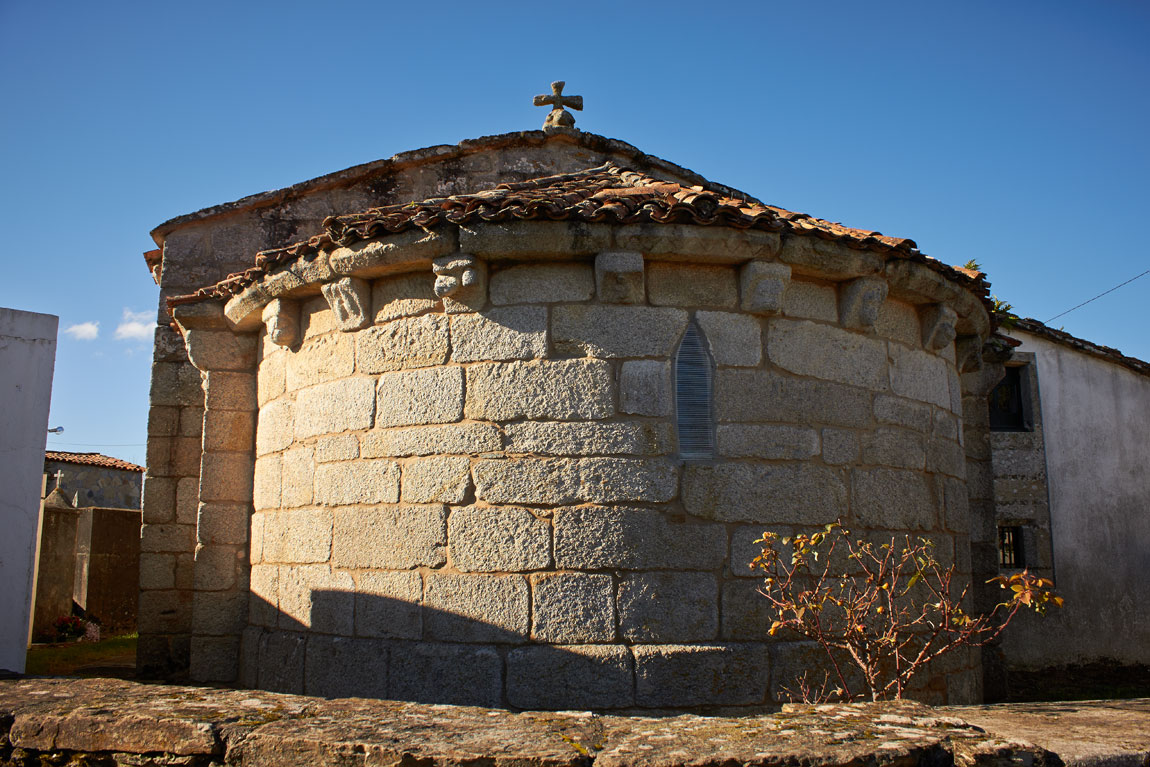 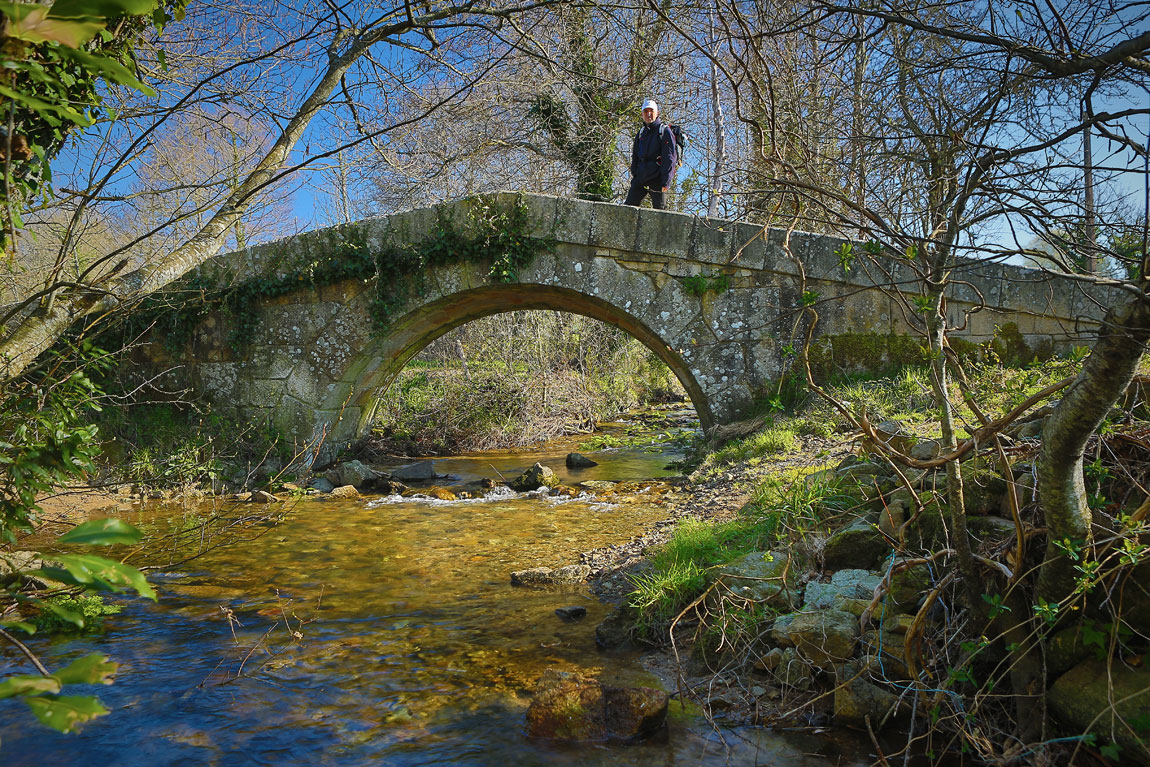